The Obstetrics and Gynaecology, Department of Jorhat Medical College is considered as a tertiary care center for a large area of Jorhat and surrounding districts like Shivsagar, Majuli, Golaghat, Dhemaji. From the day of inception on 12th October 2009 when the Jorhat Medical College was formally inaugurated by the Hon’ble Chief Minister of Assam, patients started pouring in to this department for special care. Initially the department was set up in the old civil hospital building with the minimum required infrastructure for both service and teaching requirement for undergraduate (MBBS). On 15th October 2009 the first LSCS was done in the Dept. of O&G in then Jananayak Debeswar Sarma Civil Hospital Building, JMCH, Jorhat. 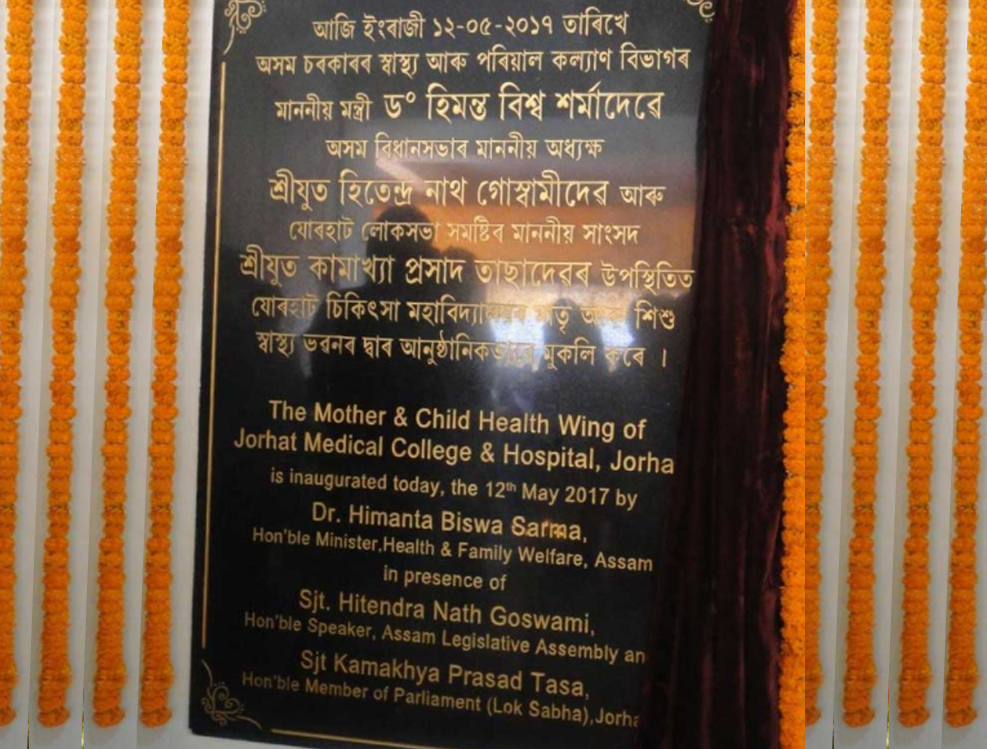 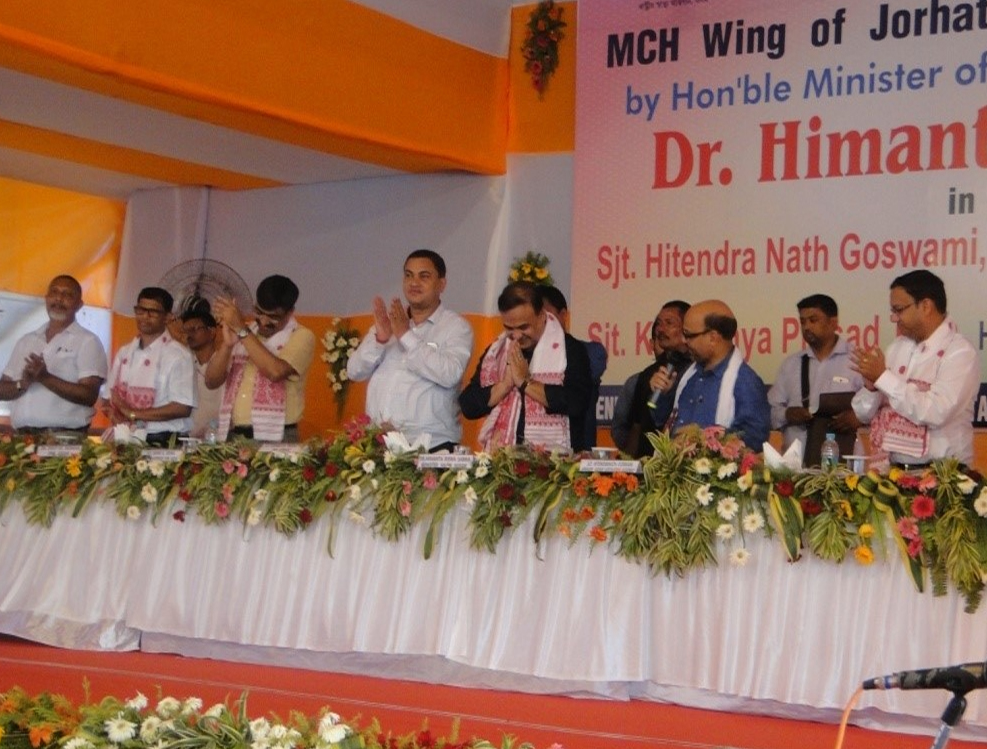 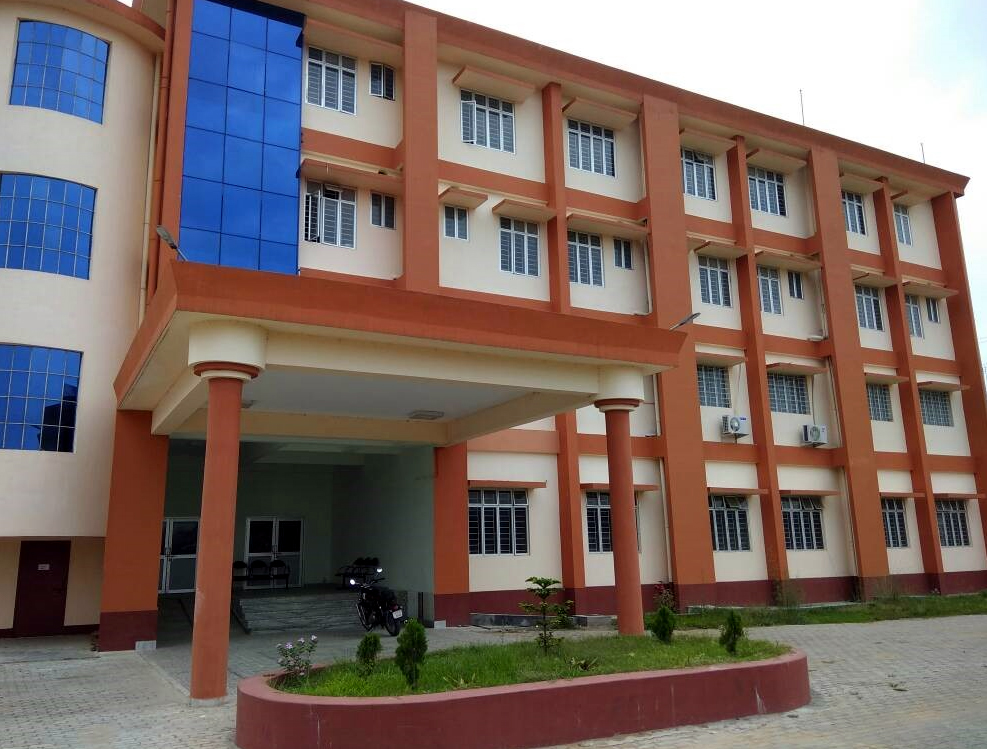 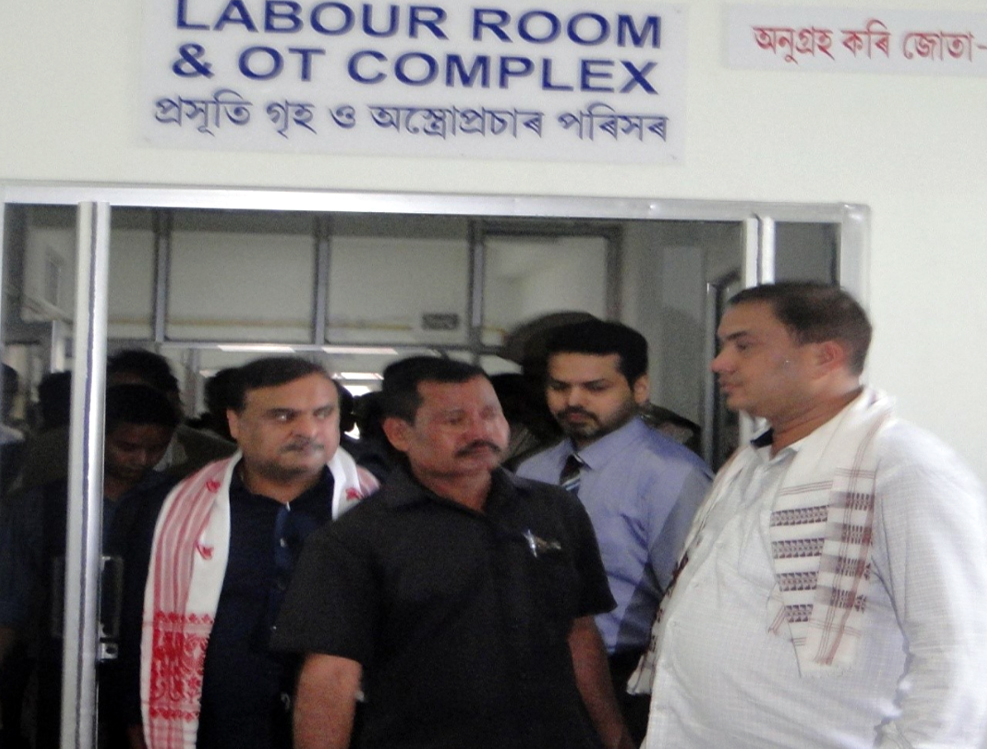 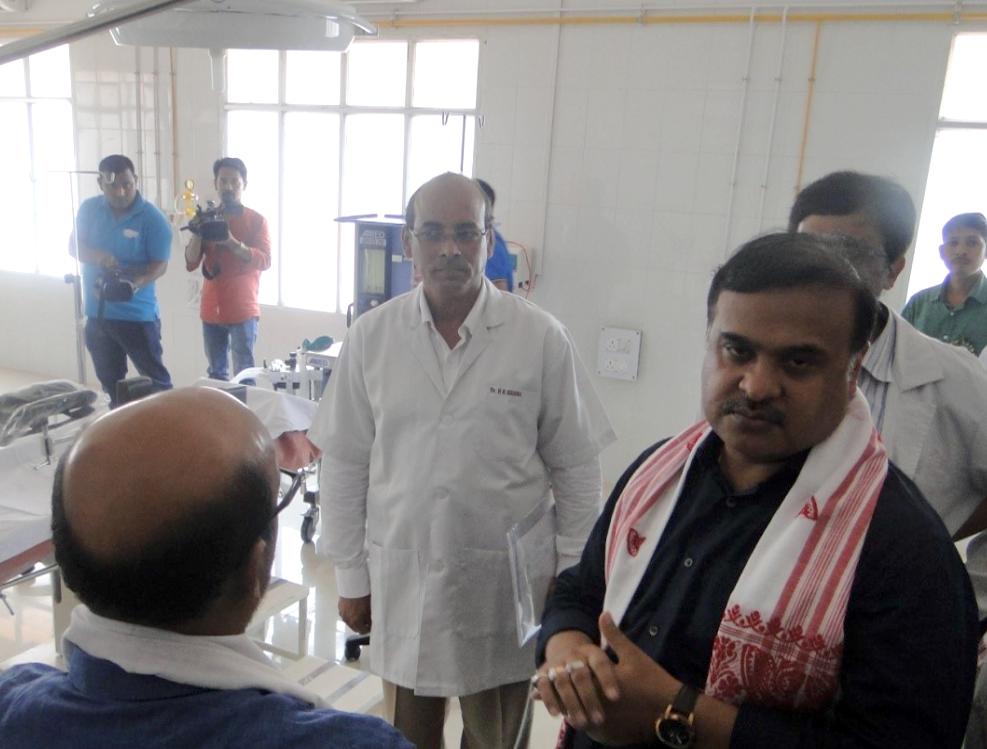 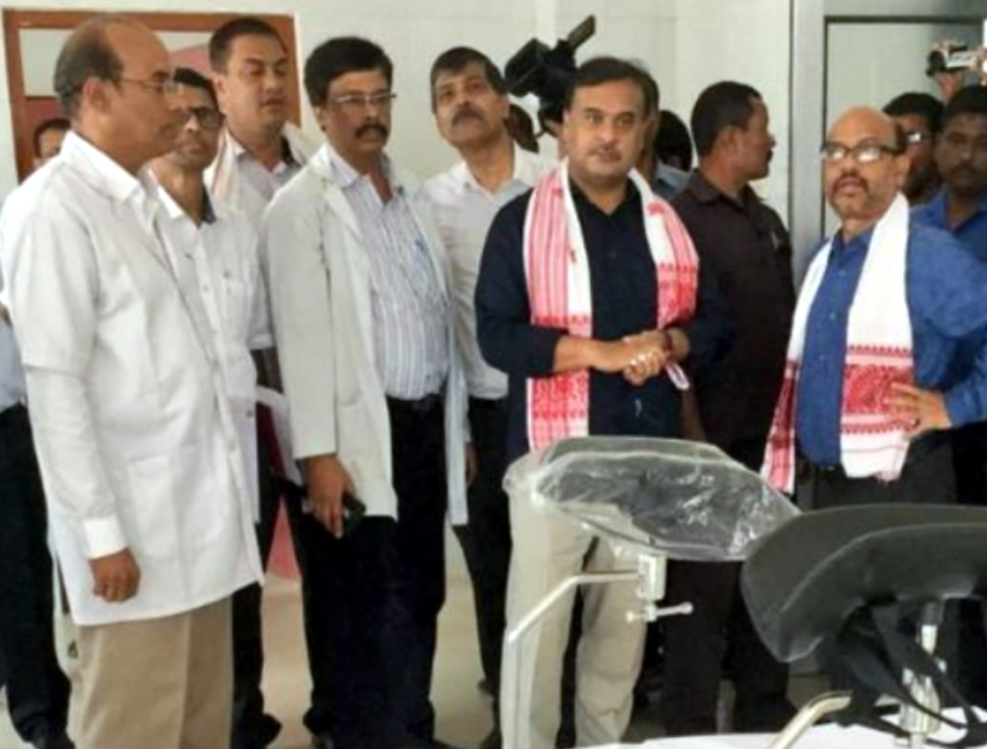 From July-August, 2010, the academic activities started with admission of the first batch of MBBS Students and the Departmental activities boosted further. All kinds of major and minor surgeries were preformed in the department. Regular academic activities were also going on regularly.

In 2013 under the NHM scheme a six bedded HDU was set up in the department to improve the quality of services for the Eclampsia patients. It has been helping in big way in a reduction of maternal mortality.

In 2012 under SSUHS eight students were admitted for the course of “Diploma in Maternal Health”. This was a two years duration course for candidates from State Health Service MBBS Doctors. This course was continued till 2020.

In 2018 MCI Inspection for PG Course was held and on 11th February 2019 five P.G. Students per year was permitted for MS- OBGY Course.

Key areas / components of the specialty.

Department of Obstetrics and Gynaecology